Out of Order was founded back in August 1991 in a small German town called Mosbach. Throughout the years the Band evolved into a Top-Act of the regional Metal Scene. With their Style, that can be described as a mixture of melodic Power- and Thrash Metal, the 5 guys were able to constantly grow their fan base. Basis for this growth is their Songwriting, that is built around heavy and catchy guitar riffs and their great Live-Performance. 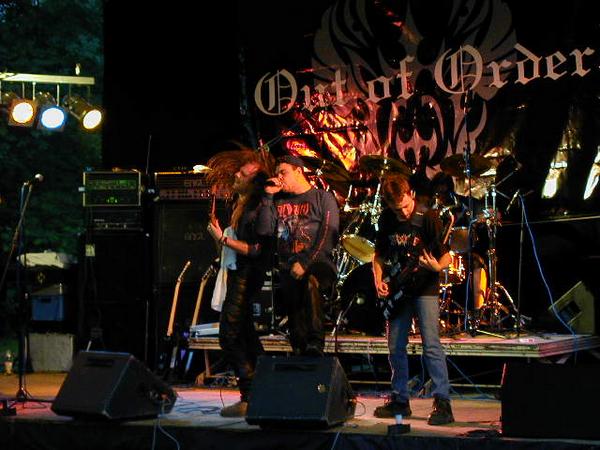 Some Highlights in their Band History were, without a doubt, Live-Gigs as Support for great Bands like Bonfire, Depressive Age, Pyogenesis, Majesty, Brainstorm or The New Black.

1994 they produced their first Demo Tape called “Eye Protection required”, followed by the Debut Album “Powered by Aggression” in 1998.

Powered by Aggression as well as the follow up Longplayer “Back in Hell”, released in 2003, were self-produced and recorded at the Nightmare Studios, owned by Sub Zero Records in Backnang. 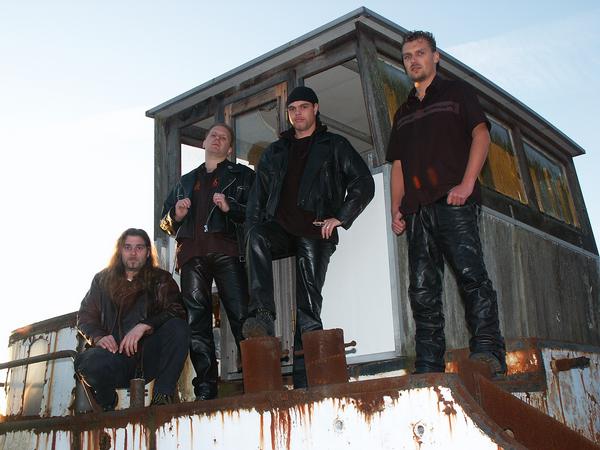 Being in the business for so long, time took it´s toll also for Out of Order. Throughout the years the Band had to face quite a few Line-Up changes and today consists of the two founding members Thomas Bauer (guitar) and Thorsten Braun (vocals), who are accompanied by Andy Glowig (guitar), Denis Kuntner (bass) and Michael Kapelle (Drums). 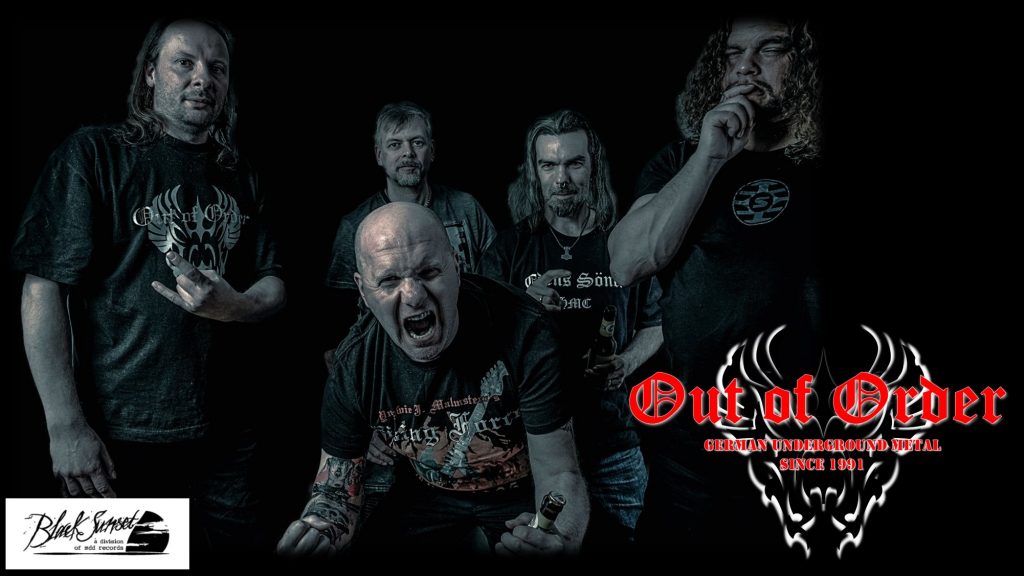 With this new album on hand, the band was ready to start a new Chapter in their career and then there came Corona. During this difficult time the band brought in some new blood and recruited Andy Glowig on the guitar and Denis Kuntner on Bass. This new Crew is now burning to hit the stage and perform their songs where-ever Fans of Metal are ready to listen to authentic, honest and 100% pure German Underground Melodic Thrash Metal! 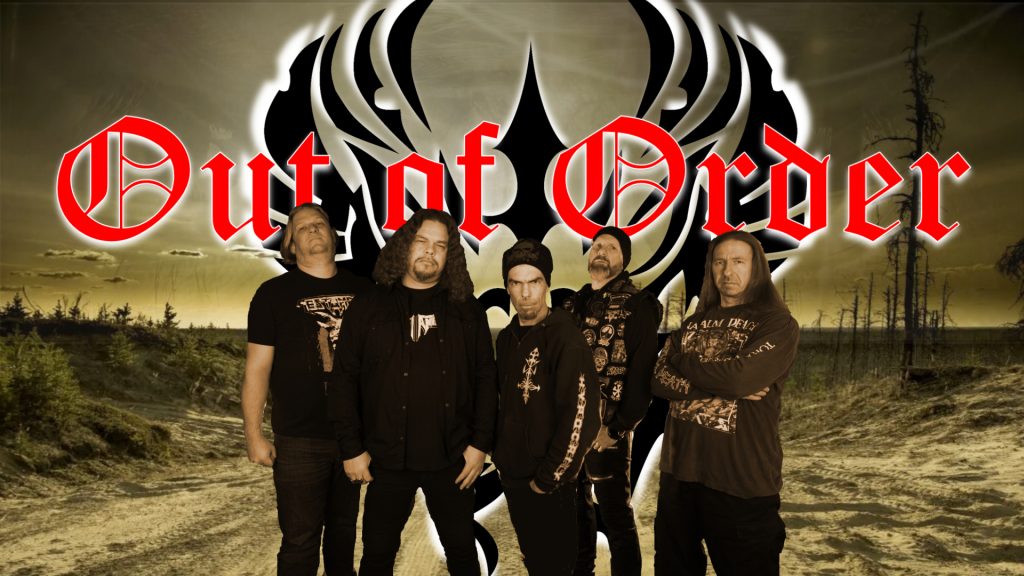 WATCH OUT FOR OUT OF ORDER!!!